When I was invited to write this, my immediate concern was how honest is too honest and how clear is too much clarity. Honest and clear are good, but neither promises delight. So I am a little bit sorry in advance if this fails to please.

is necessary right now, and I am sure that neither an apology nor a defense is helpful. One more apology will only serve the one apologizing, simply by setting him or her apart from those causing the misery. However, perhaps it will have some positive impact in a way that I cannot anticipate. 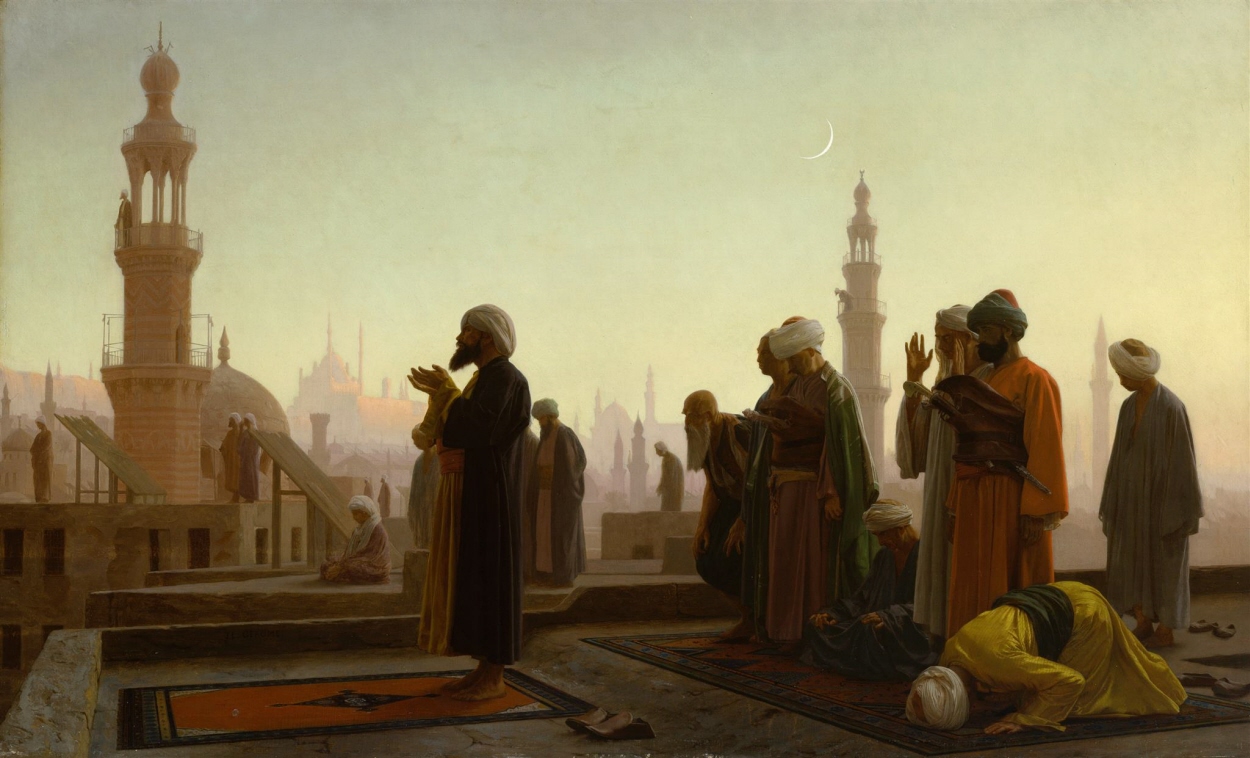 I want to emphasize that the time for saying sorry has passed. More is needed now. And as for defending the ideology, don’t bother with that either, no one is interested. The truth is that we look terrible, regardless of whether or not we are better than how we look. So that is that!

The question then is: “what now”?

I am not a huge fan of over analyzing things, especially during a crisis. One does not stand over a contagious patient and analyze the lifestyle leading to the deadly infection: just find an antidote, please! Then we’ll analyze all you like.

And that is what is happening now, in my view. Islam is both infected and infectious. Not every Muslim is contagious; but hoping for the best is not an option. And no, I am not suggesting quarantine for all Muslims either. I am, however, suggesting a crash course of treatment for those displaying signs of infection. Moreover, the treatment has to be administered in-house. In other words, Muslims can only be treated by Muslims.

In the meantime, we have to understand, without sulking about it, why no one wants us anywhere near. It baffles me how this is not clear to everyone. So forgive me for spelling it out: non-Muslims cannot fix this problem! The root of the problem is the worn-out interpretation of a scripture hardly anyone is familiar with, either because they have never read it themselves or because they have read it with someone else getting into their heads telling them what every word means.

And here is the most painful observation: most Muslims, even the most peaceful and kind Muslims, do quietly believe that their religion is the only true religion. Most, not all!

And I know that this phenomenon is not unique to Muslims and that most people quietly think their way is the only good way. But most people do not have a whole bunch of psychopaths running around killing everyone who disagrees with them.

Try to resist the compelling temptation to list the examples of “others” doing just that! I already know all of them and could list them for you. But I am not really interested in what “others” do right now.

So honestly and clearly what am I suggesting?

Briefly: Every sane Muslim must at least consider that there is more than one route to salvation. In addition to that, we all have to agree on a definition of what Islam actually is, or at the very least what it is not.

The traditional and most commonly used definition of the word is incorrect to start with. Islam is not submission. Submission is “Isteslam”. So that is the first error. This is not just a linguistic debate; it is a lot more pressing than that.

Islam is the word derived from the verb “Aslam”, meaning to offer one’s whole being — heart, mind and soul — to the Divine, in recognition of His — God’s — undisputed supremacy over all that is created by the one and only Creator. The concept was not invented by Mohammad (ppbuh). The concept is as old as creation itself, and it was known to the first creatures before Mankind — according to scriptures anyway. Let us not split hairs with scientific debates right now.

Abraham and Moses and Aaron, just to name a few Biblical figures, are referred to as Muslims in the Quran. So it is not a new thing. In fact Judaism is Islam in that sense, or if you prefer: Islam is Judaism by another name.

And that really brings me to my point. The earliest form of Islam – as a concept rather than by traditional definition — was practiced first by Jews (let us call them that for ease of reference as I know they were not always called Jews). Their history, studied either from scriptures or other sources, suggests that they made almost every mistake we are making now, especially the tendency to be literal about everything.

What is fascinating, I think, is that Judaism survived at all. The good news however is that we now have a formula. In a nutshell, because I know nobody is in the mood for too long a piece, we can say this: delivering creatures from evil is not on the Divine to-do list. That is our job! We the creatures have the manual, the free will, and the need to survive.

My advice to Muslims therefore is this: now that some of us so-called “Muslims” have made the rest of us the New Jew – subject to persecution and rejection by just about everyone — how about studying the obvious? Do what the Jews eventually did: Stop waiting for deliverance and let us do some delivering of our own. Reform, rethink, regroup and rise again, without the swords, knives and blood. All we really need to do is what we were instructed to do as the first commandment. Read. Read. For God’s sake Read!

Just one last thought and it is a big request, I suppose. Try not to be distracted by the idea of comparing Jews to Muslims. I know there is a huge difference between Jews being persecuted through no fault of their own, merely for being different, and Muslims being persecuted as a result of the self-inflected misery we now feel we are subject to. After all, it was never compulsory for some of us to do what we did.

That is all I want to say for now!

This post was written by Naima Nas after I invited her to expound upon a rather cryptic comment she made one day on a thread I was following. She describes herself as an Egyptian Muslim peace moderator/mediator who understands that we are all so connected and dependent on each other whether we like it or not.