What better way to commemorate our historic victimhood than by doing something that shows we are no longer victims! This year, on Holocaust Remembrance Day, the IDF discovered the second Hamas terrorist tunnel it has found using new technology developed here. Alongside the solemnity of honouring the 6 million Jews who were viciously murdered, we have the pride of knowing we can take care of the 6 million plus Jews now living in Israel and the 1 million plus non-Jews whose fate is linked to ours in our ancient homeland. 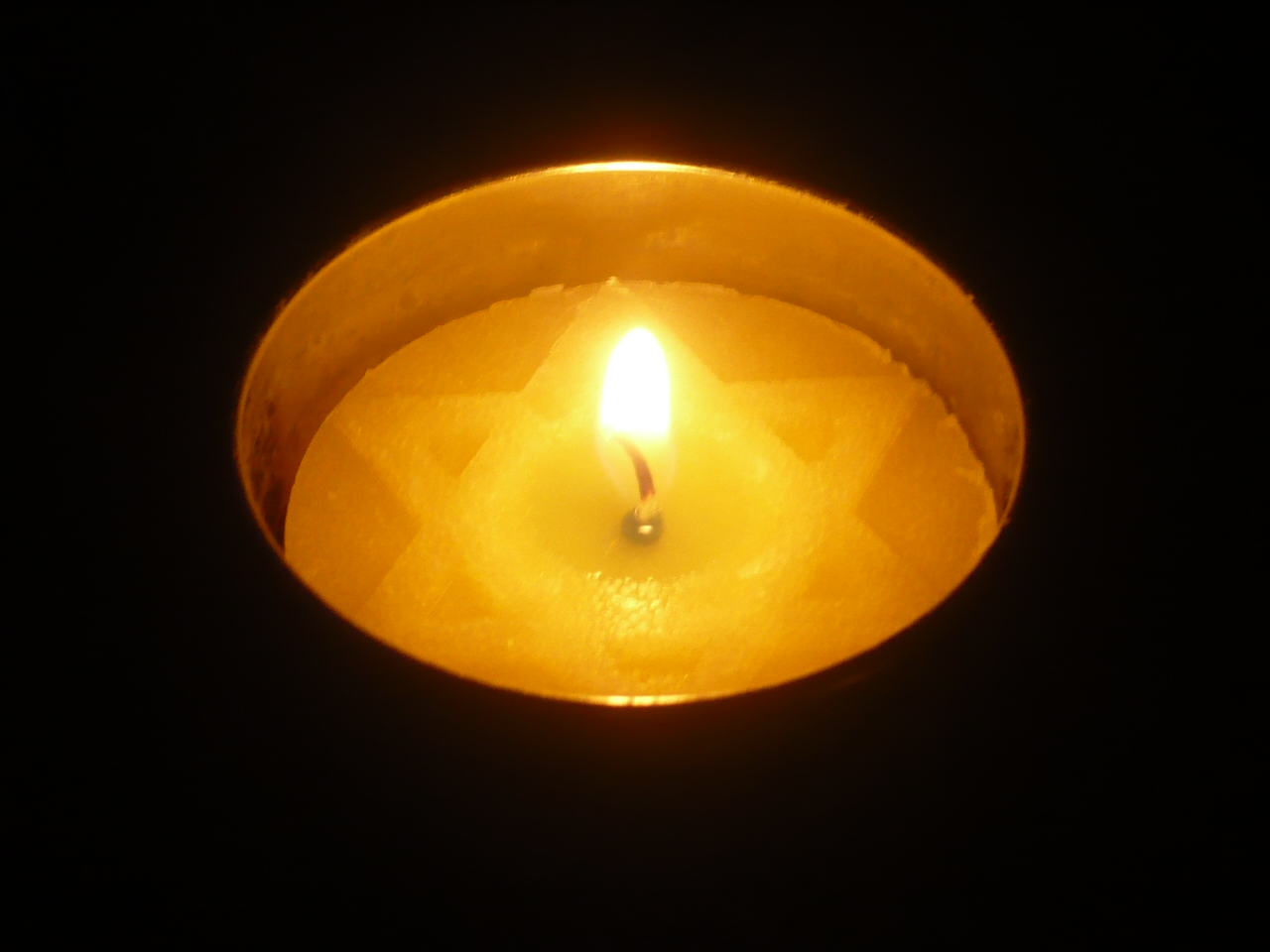 By Valley2city (Own work) [CC BY-SA 3.0 (http://creativecommons.org/licenses/by-sa/3.0) or GFDL (http://www.gnu.org/copyleft/fdl.html)], via Wikimedia Commons

According to a quote from Sartre, what was done to you is not important; what is important is what you do with what was done to you. In fact, that is how he defined freedom. And we Israelis grasped the freedom to take what was done to us in the Holocaust and turn ourselves into a thriving energetic society that strives to be a decent and healthy society for all who live here. And we protect our freedom with everything we have.

So I find it symbolic that on this particular day, deep under the desert sands, a probe located a tunnel whose only purpose was to serve as a passage for murders and abductors who want to finish off what Hitler was not able to accomplish himself.

The desert will not be our final burial place! We have made the desert bloom and sustain life in a way this part of the world has never seen.

Let them just try and wrest this freedom from our grasp – in the words of Tal Brody: “We are on the map and we will stay on the map, not just in sport, in everything”.

And that is the true meaning today of Holocaust Remembrance Day.